The Bicycle Patrol Unit was formed in 2001 and over 10 officers have been trained by the Suffolk County Police Department and certified by New York State DCJS as bicycle patrol officers.

With the addition of a motorcycle in 2010, the unit also participates in numerous police escorts countywide for a variety of events.


The department’s K-9 unit was established in 2004 with the purchase of its first canine, AJAX, donated to the department by the former North Fork Bank and Trust.

Upon the passing of AJAX in 2010, the unit’s second canine, HUDZIN, was donated by Hudson City Savings Bank and is cross trained in narcotics. The unit’s handler since its inception is Police Officer Frank Mele, a 15-year veteran of the force. 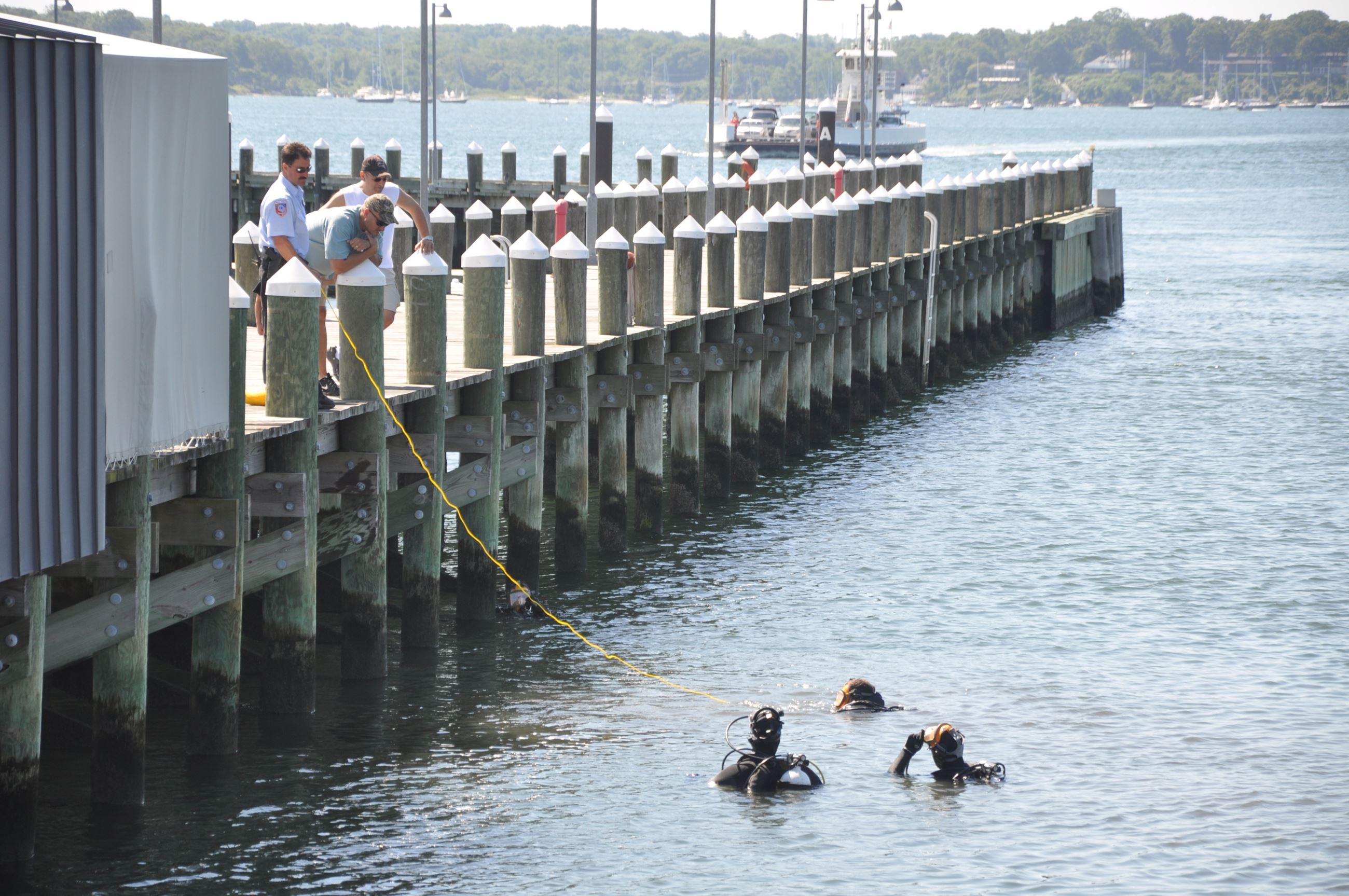 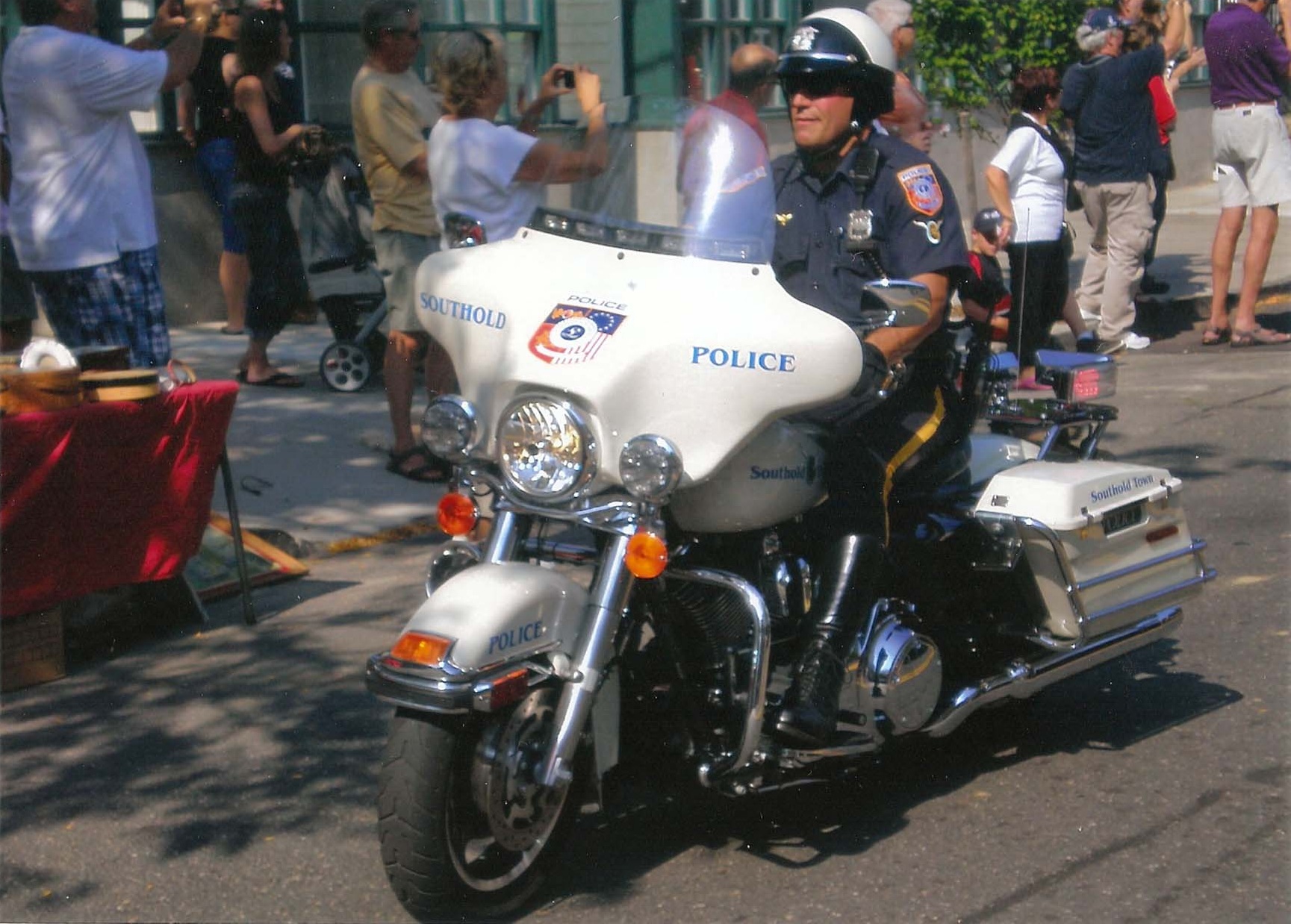 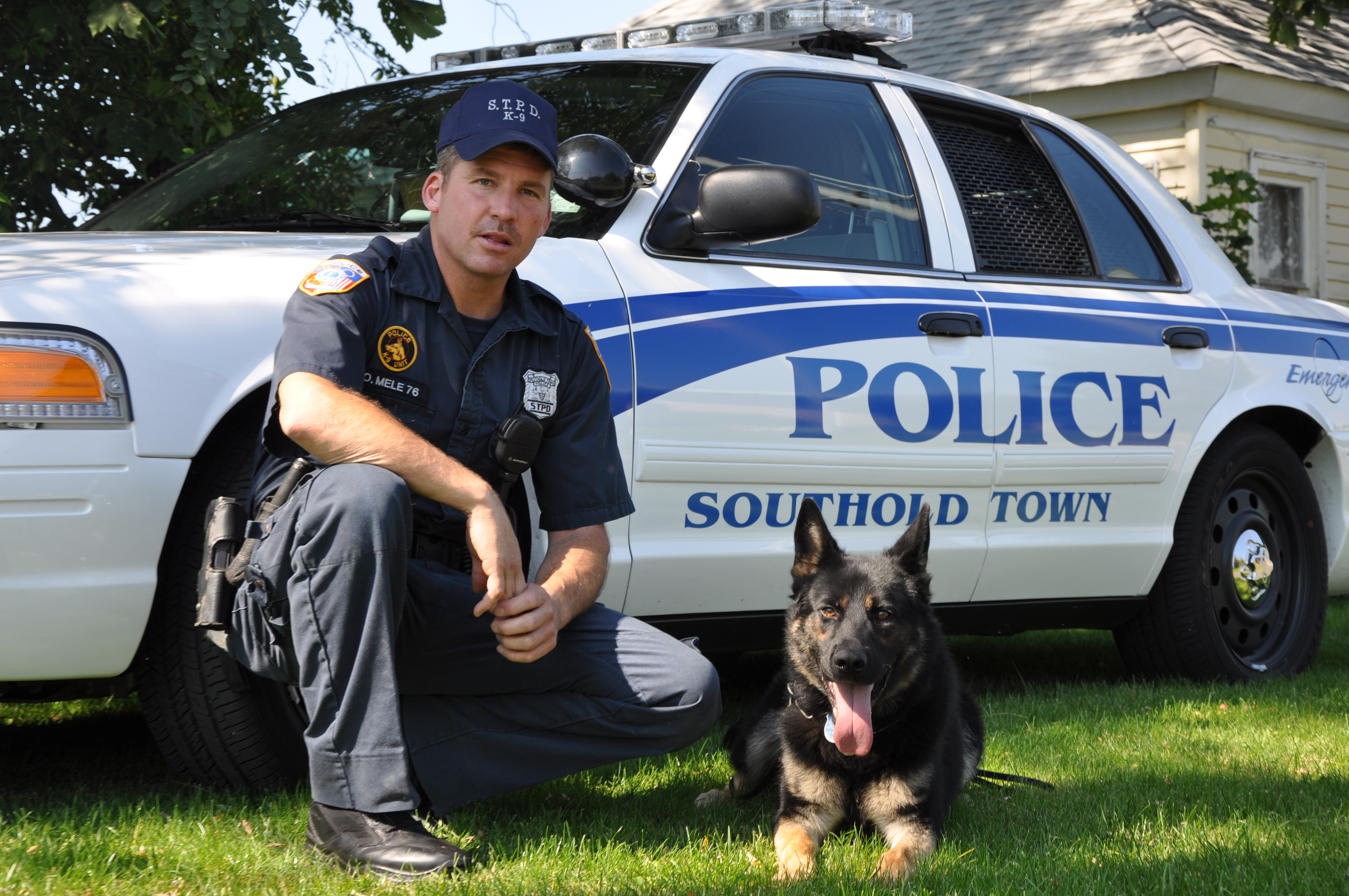 Notify Me®
Email and text notifications
for news, events and meetings
Maps and Trails