Reminiscent of Southold's New England heritage, this quaint hamlet was known in the 17th century as Booth's Neck.

By the 18th century it was called Robin's Island Neck and was a busy port. Streets were laid out in a grid form before 1850, and here trials were held for the first United States Navy commissioned submarine 1899 -1900. 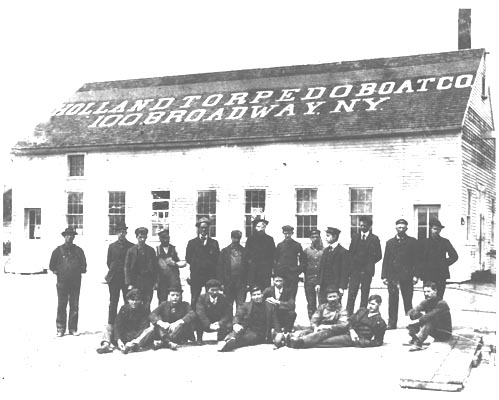 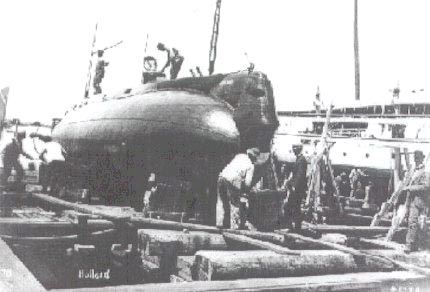 The USSTB Holland (SS-1) was the Navy's first commissioned submarine.

The ship was designed in the 1890s by John P. Holland, an inventor and self taught engineer who emigrated from Ireland.

The Holland and six more submarines were brought to New Suffolk for trials and / or overhauling at the Holland Torpedo Boat Company.
The Holland's design was drawn to imitate the sleek lines of a porpoise, and every effort was made to enhance submerged performance. It was designed to be a warship with much of the restricted interior space dedicated to a weapons system. 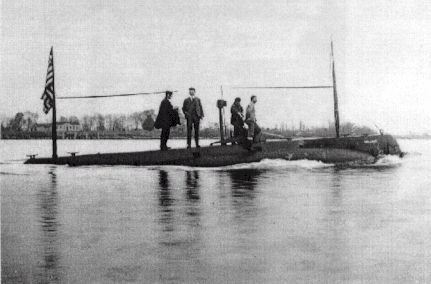